As an Amazon Associate, I earn from qualifying purchases. There is no extra cost to you. Thank you if you use our links; we appreciate it! Learn More. 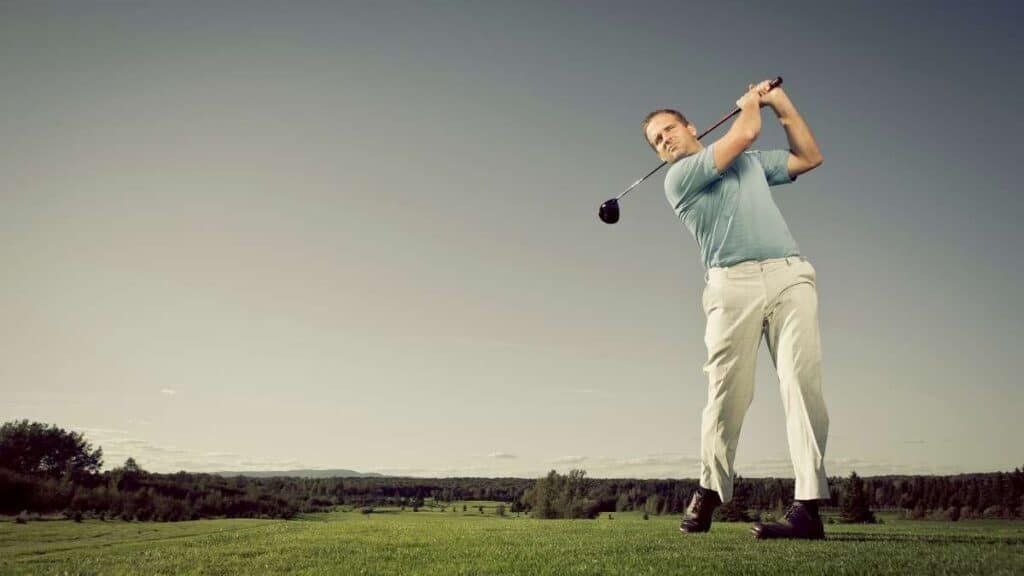 Say what could be more enjoyable than hitting a stunning long drive past your playing partners in the golf course while you’re still getting hold of the game?

Yes, it’s a great way to brag about your impending superiority in the course. All you need to improve is your club head speed for doing this. An increased club head speed is also translational with your distance gains, and therefore, your dominance in the game.

Since you can’t increase your speed by muscling everything up and swinging hard each time, you must adapt to a systematic way that always delivers. Keep reading to find out how to increase club head speed in golf swing with the right drills and techniques.

Get to the Core of Club Head Speed

Before setting out for improving your club head speed, you must understand it well, first thing. With more speed, there’ll be more impact and energy. And according to the laws of physics, the generated force depends on the multiplicated value of mass and acceleration. So, basically, the more mass and speed is delivered by the club within the impact, the more force you can strike the ball with.

You’ll want to be aware of the average club head speed too. There are Trackman and several other club head speed monitors in the market and club head speed apps online that analyze your current swing speed. If you start with a specific data point, you’ll be able to see the improvements as you practice.

The best professional golfers usually possess around 100-120 mph of club head speed. They tend to outrun the amateurs by at least 10-20 mph, which clearly makes a significant difference in the distance. So, even if your speed rises by 1 or 2 miles per hour, you can add notable increments in your achieved range.The core of improving club head speed lies within perfect timing aside from the best golf clubs. Since your shot builds up the whole energy throughout a swing, learning when to release the impactful power is the key to accelerating the ball at the max speed. More on this will be in the latter part of this article.

How To Increase Club Head Speed In Golf Swing? 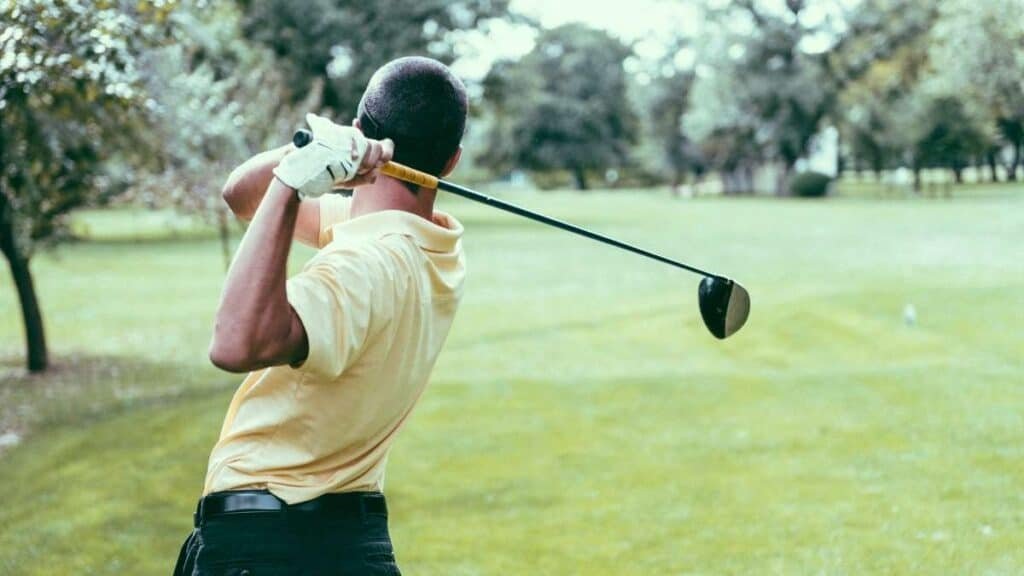 Step-1: Set up for the Speed

Setting yourself up before the swing can profoundly influence the energy transmissions. The proper address will create the right angle of attack for a dynamic loft while optimizing the speed of the ball. The following drill will help set you up.

When you’re out to accelerate your game, there’s no alternative to training. Follow the training drills to increase club head speed given below and polish up your moves. 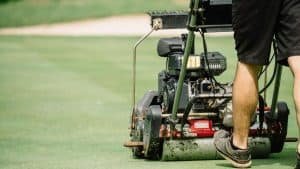 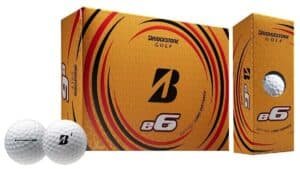 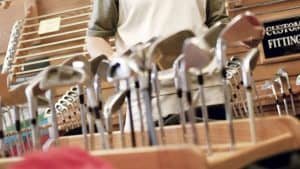 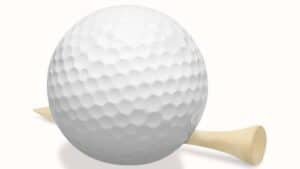 Just like you need the proper footwork and hip movements before driving a shot, you must play your hands accordingly as well, which in fact, is necessary for maintaining the speed of your swing. And if you want to learn how to increase club head speed for seniors, the following steps are indispensable.

Step-4: Drills to Improve the Timing

Just as we’ve said earlier, timing is the most vital thing when increasing club head speed. To do this, you must ensure that you maintain smooth and downswings maneuvers. Get a towel and weigh it up with a knot in its end, and get ready for the following drill showing how to improve your timing.

Last but not least, your club grip needs adjustment as well. Yes, it won’t be an easy job at all, but fixing the grip can effectively solve issues you might be having with the club head speed along with slices, impact troubles, and hooks. A rightly gripped club allows more natural release through the impacts and frees up your club head to help you achieve max speed with the proper timing.

This video excellently demonstrates the essentiality of a proper golf grip for an increased club head speed, and it also shows how you should make the adjustments.

So, there you have it. You now know how to increase club head speed in golf swing using the right drills, flexes, and techniques. Hopefully, you can see improvements in your distance gains at the right time with regular practices.

Here’s another thing- never forget to train your muscles accordingly. Pay attention to your arm, hip, and torso strength, and work yourself out for the improvements. After all, nothing beats a sound physique whenever it comes to excelling in any game skills.

Amazon and the Amazon logo are trademarks of Amazon.com, Inc, or its affiliates.