Although the precise origins of golf’s invention are unclear — It might have been invented by either the Romans or the Chinese — the sport, as we know it today, is considered to have originated in 15th-century Scotland. The game was beloved by all of the country, including the king. However, it didn’t really start to spread all over the world until the 20th century. The love of golf now expands far beyond the course, with fans tracking down the latest merchandise, traveling all over the world … END_OF_DOCUMENT_TOKEN_TO_BE_REPLACED

Oahu North Shore is a very beautiful & famous Golfing spot. But why do that only when they have so much more to offer?  Yeah, my initial goal was to just spend the last winter vacation golfing in the sun with my family! But, seeing the beach I just couldn’t resist spending some time enjoying surfing! Enjoy longboard surfing and golfing in this heavenly place in Hawaii and experience two-fold fun on the way! Read: What to wear golfing in 50 Degree weather? Golfing in … END_OF_DOCUMENT_TOKEN_TO_BE_REPLACED 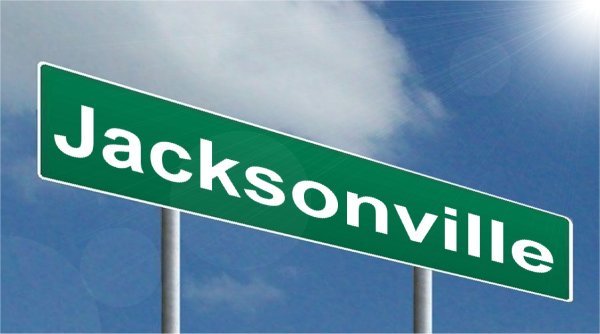 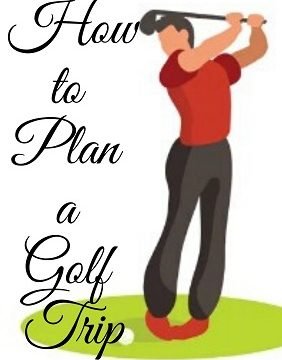 “How to plan a golf vacation?” - Do you really need to plan for that?  Some wise man once said, “A goal without a plan is just a wish,” you need to know how to plan a golf trip to materialize your highly anticipated leisure getaway. The initial approach has to be on point with a good bit of planning. Heading things in the right direction is all it takes. How to Plan a Golf Trip? Definitely, it’s no rocket science to understand how to plan a golf outing. A great golf getaway is … END_OF_DOCUMENT_TOKEN_TO_BE_REPLACED